Researchers at the University of Wisconsin are developing a variety of corn that can draw nitrogen from the air rather than from the soil. This new corn resulting from natural crosses could one day reduce the use of chemical fertilizers and create an agricultural and environmental revolution, reports La semaine verte.

Microbiologist Jean-Michel Ané takes us to the experimental fields at the University of Wisconsin in Madison where rare specimens of ancient corn grow.

This tropical corn can not be confused with the commercial lines that grow alongside it. This maize, which comes from the mountainous regions of the Sierra Mixe in southern Mexico, is five meters high. A giant.

The researcher draws our attention to an even more mysterious anatomical trait. Oversized aerial roots are staggered on the corn stalk. A mysterious and translucent gel drips at the end of each of them.

“This maize grows on poor soils. This gel is the key to its survival. It is filled with sugars to attract bacteria that fix nitrogen,” says the researcher. 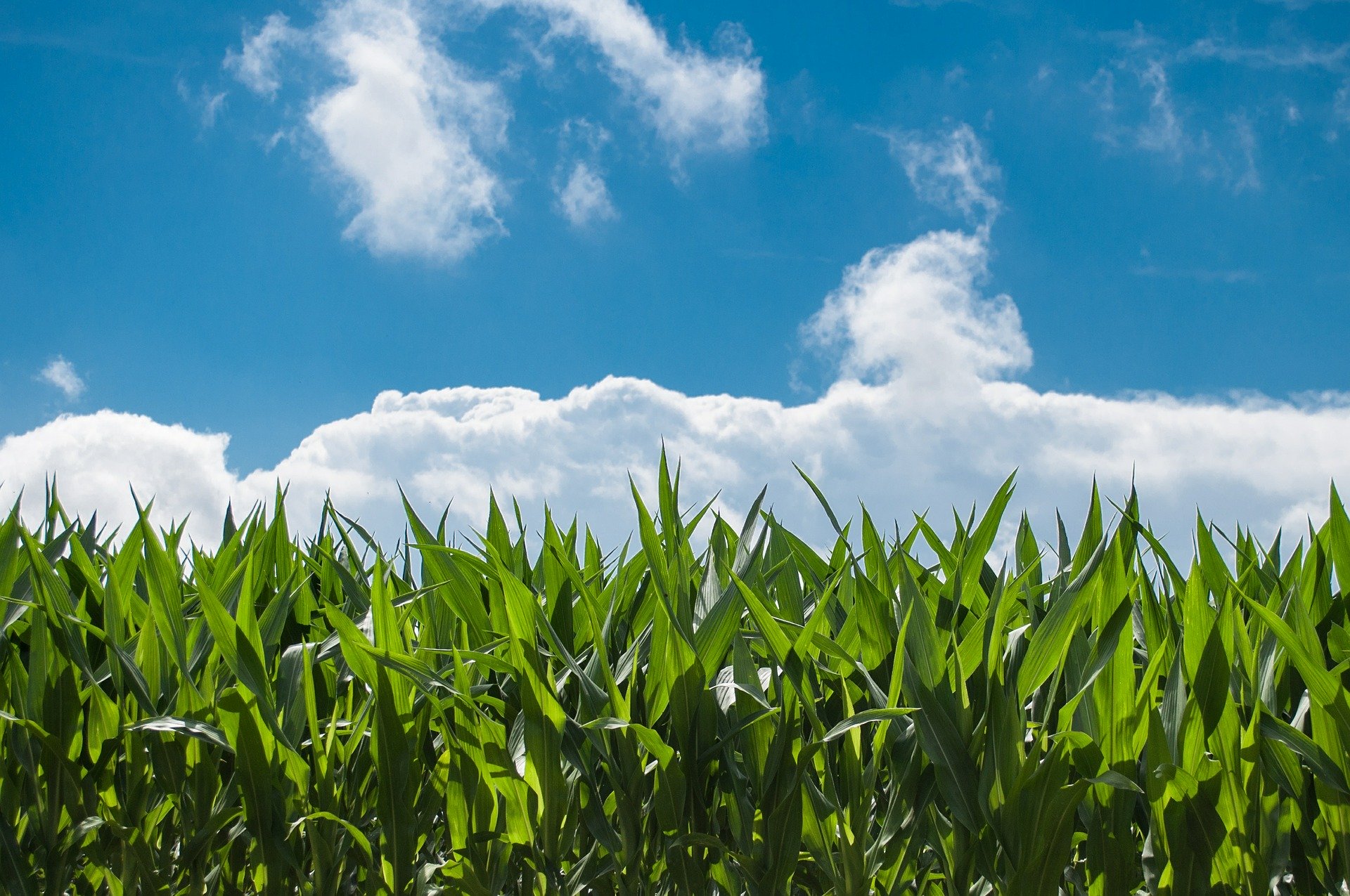 50% is huge. Only plants in the legume family can draw as much nitrogen from the air. In cereals, it’s never seen.

Nitrogen is essential to plants, and the air we breathe contains 78%. But plants are unable to use this form of nitrogen.

Only legumes such as beans, clover or soybeans, for example, have this ability.

To achieve this, however, they must associate with ultraspecialized bacteria, able to digest atmospheric nitrogen and transmit it to them in a form that is easily assimilated to them.

This type of bacteria is the subject of old fantasies. For decades, generations of researchers have tried to transfer legumes to cereals. But all broke their teeth.

It’s a real quest in my community. This is the holy grail of plant biology research

The discovery of the University of Wisconsin researcher paves the way for a significant reduction in synthetic nitrogen in maize cultivation.

Corn is the most cultivated plant in the world. It is also a plant known to be the most greedy in fertilizer.

The chemical synthesis of nitrogen is expensive and polluting.

One tonne of natural gas is needed to produce one tonne of nitrogen fertilizer. This industry alone accounts for 1% of all energy produced on earth.

And it is without counting that the surplus fertilizer dries towards the rivers or joins water tables.

In the United States alone, more than 5.6 million tonnes of nitrogen fertilizer is released per year.

A maize adapted to poor soils

This scientific breakthrough would have been impossible without an equally important botanical discovery in the mountains of the Sierra Mixe of Mexico.

How can this maize grow to such a size on this type of soil?

Researchers at Davis University then suspect that corn’s aerial roots play a role in the atmospheric uptake of nitrogen.

They turn to Jean-Michel Ané to solve this mystery.

“I told them it was impossible,” recalls the researcher.” It’s been a hundred years since researchers have been trying to discover such an association between nitrogen-fixing bacteria and cereals.”

It will finally take five years for the researcher to demonstrate that the freeze of this corn is indeed the seat of the biological fixation of atmospheric nitrogen.

But for Mexican corn to win the fields, there is still a lot of work to be done.

This corn is not adapted to our farming systems. It takes five more months than conventional corn to produce its ears. It is also far too high for the machinery.

Instead, the researcher wants to get commercial corn to produce its own aerial roots. With the help of geneticists and corn enhancers, Madison University is working to develop a new line by natural crossbreeding.

The operation is not without risks. The many crosses that will be required could lead to a loss of effectiveness of the new maize to fix atmospheric nitrogen.

The geneticist Claudia Calderon reminds that the creation of new varieties remains a common operation in the corn industry. It states that, in the past, breeders have often introduced ancestral maize traits into commercial lines to control certain diseases.

In the case of Mexican corn, we know that aerial roots are a genetic trait that is transmissible. It’s a good starting point. The rest is a matter of time and observation to make the right selections.

A corn for all producers

Jean-Michel Ané is hopeful to succeed in creating this new line of corn in a decade.

Even if it were to draw only 10% or 20% of its nitrogen in the air, the new corn from Madison University would still help to improve the heavy environmental record of this crop in industrialized countries.

The researcher also thinks that this corn could help many developing countries.

Many small farmers are still forced to cultivate this greedy plant on poor soils.

Alexa, from Amazon, can now express joy or disappointment

The origins of some brain tumors in children better understood

Doctors Have Placed Humans in Suspended Animation For The First Time, Report Claims

Plankton changes radically according to latitude