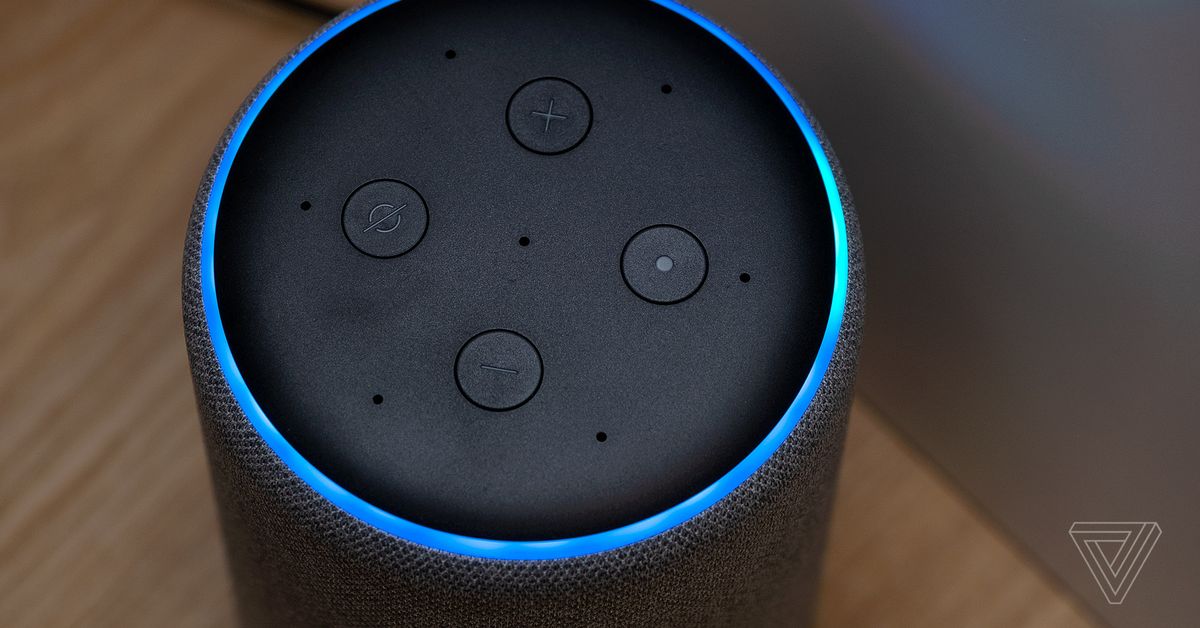 The voice of Amazon’s voice assistant Alexa is now able to express enthusiasm or disappointment when she speaks English. Three different intensity levels are proposed for each of these two feelings. On Tuesday, Amazon also launched two new voice styles.

Thus, if a person answers correctly the question of a quiz, Alexa can tell him with joy that it answered well. Conversely, Alexa can show empathy when informing the user of the defeat of his favorite sports team.

For Amazon, the goal is to provide a more natural experience for people using Alexa.

Thus, Alexa can give the latest news or weather forecasts by adopting intonations and phrasing close to those used by those presenting the news on radio or television. This possibility is offered in two versions: one taking the American accent, and the other having the Australian accent.

The other voice style helps to explain the composition of a music playlist in a less robotic way than the voice that Alexa usually takes.

The tests done by Amazon showed that the journalistic-type voice was considered to be 31% more natural than Alexa’s normal voice. The figure climbs to 84% for the so-called musical voice.

Based out of Grand Rapids, Chris Johnson has been writing for Pop Lexikon since 2015 and is presently our Managing Editor. An experienced freelance writer, Chris obtained an English BA from the University of Michigan, then spent over 8 years working in various markets as a television reporter, producer and news videographer. Chris is particularly interested in scientific innovation, climate technology, and the marine environment.

scientists develop Corn of the future

50 years ago The Internet Was Born