In a spectacular procedure, American surgeons placed a patient who could possibly only have a few minutes to live in a “temporary state of apparent death,” in order to give himself time to repair his injuries.

The purpose of the technique is to induce a state of hypothermic preservation among trauma victims who have lost enough of blood to cause cardiac arrest.

After first attempting to resuscitate the patient in a conventional manner, it is said that an arterial catheter is inserted into the thoracic descending aorta to inject the frozen saline solution. If possible, a venous catheter will also be installed.

Dr. Samuel Tisherman of the University of Maryland Medical Center in Baltimore told New Scientist that he had at least one patient in a temporary state of apparent death. 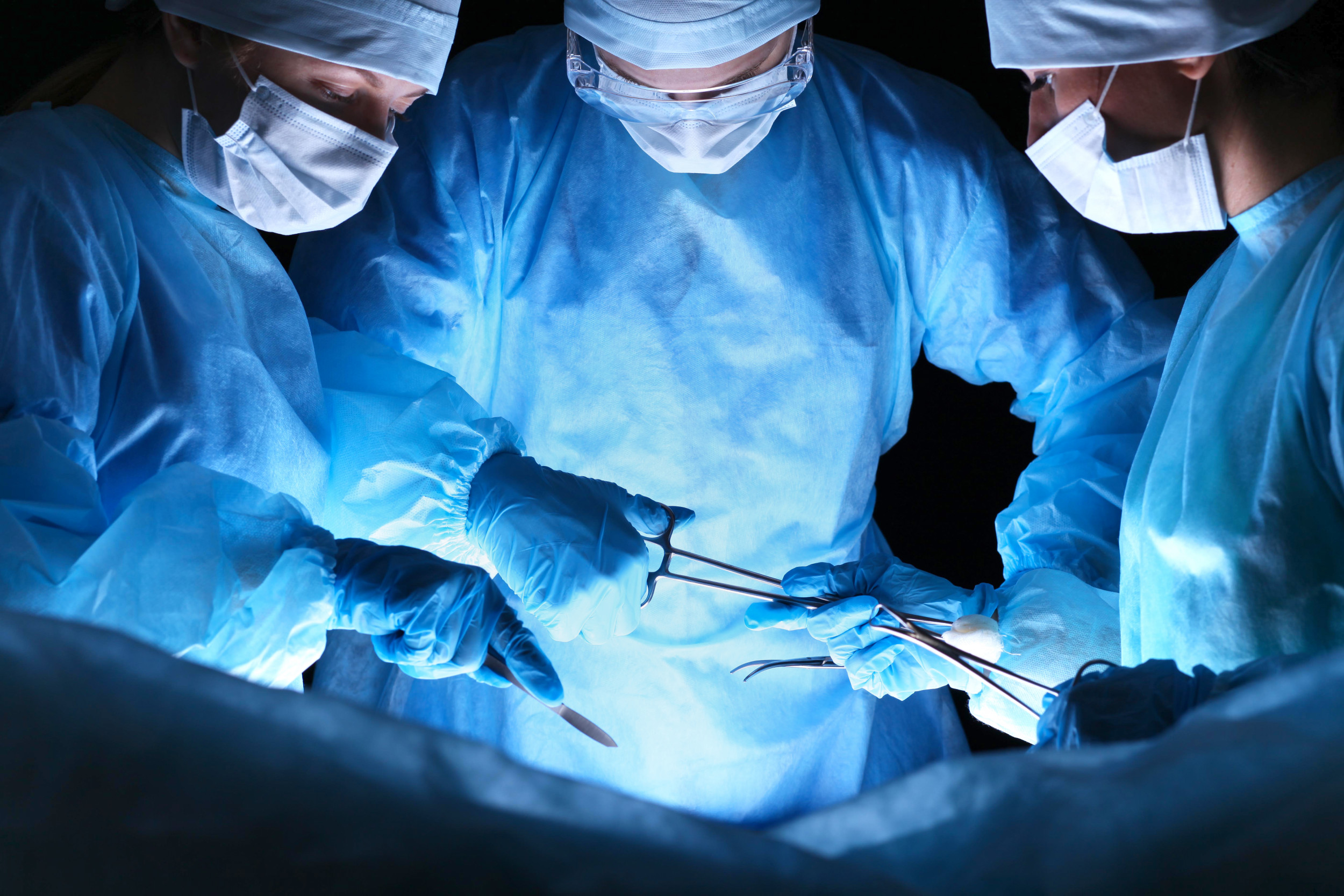 Dr. Tisherman […] simply combined the procedures that are already being done, and applied them to a new and somewhat surprising patient population, “commented Dr. Francis Bernard, an intensivist internist at the McGill University Hospital. Sacred Heart of Montreal. But it is spectacular to be able to resuscitate people who have been stabbed .

When the heart stops beating, the blood stops supplying the cells and the brain with oxygen. And without oxygen, the brain only has it for about five minutes before the appearance of irreversible damage.

Dr. Tisherman’s technique therefore mimics the principle that allows drowning victims to survive after having been submerged for a long time in an icy pond: the cooling of the body slows down or interrupts the chemical reactions in the cells, which have moment need less oxygen since they are in hibernation .

But the game is not won.

At 10 degrees Celsius, the heart no longer beats, that’s for sure. Therefore, the pump that is the heart must be replaced by an extracorporeal machine. The blood must be taken and returned to the body, explained Dr. Bernard. Everything is in there: will he succeed in restarting cardiopulmonary bypass in a timely manner, that is to say within a hour, because otherwise there is too much damage .

[Dr. Tisherman] believes that after five minutes of cardiac arrest, the patient is dead, says Dr. Bernard. But in normal times, we try things anyway and nothing says that some of the patients for whom he decided to do this procedure could not have been resuscitated in a more conventional way. Sometimes it flew what we managed to do without this technique , he says.

However, the outcome remains uncertain as the patient’s cells may be damaged by warming. For the moment, this is a phenomenon that doctors do not understand well, so they do not know exactly how long this temporary state of apparent death can be maintained.

In addition, the body has been deprived of oxygen for a while, since there is an inherent delay between cardiac arrest and the onset of extracorporeal circulation.

“The body has suffered [this lack of oxygen] and […] it causes damage to all organs, including the brain,” said Dr. Bernard. “And when we warm up, the body behaves as such. We will see neurological sequelae, we will see cardiac sequelae, in the liver, in the kidneys and in the blood vessels. Often with the warming, one loses the patients because one is not able any more to bear them, the body flanks squarely.”

The results of the clinical trial could be announced next year.

Bob Jones has been writing and editing at Pop Lexikon for over two years, where he has covered everything from E3 to self-driving cars to rocket launches, and everything in between. He previously spent time at the Gadgets 360, Mashable and Tech Radar, earning a Masters degree in communications from the University of Michigan along the way. When not working on his next piece, you might find Bob traveling the world in search of the weird and wonderful. Failing that, he’ll probably be napping.

scientists develop Corn of the future

The origins of some brain tumors in children better understood

Plankton changes radically according to latitude

narcissists are probably happier than the rest of us: study